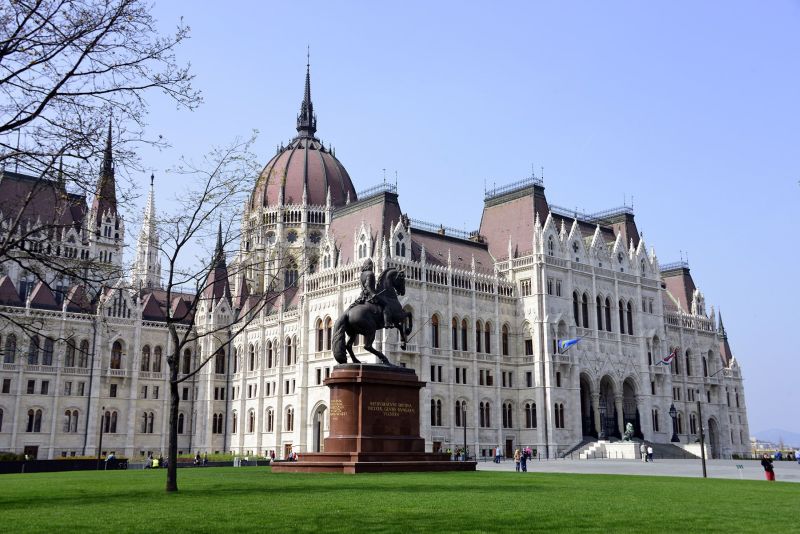 Budapest is the capital of Hungary. It was created in 1873 when two formerly independent towns, Buda and Pest, were put together.

History of Budapest started by Celts, living there in 1th century B.C. Hungarians lived there since 10th century. Buda and Pest flourished especially during the reign of Sigismund of Luxembourg in 14th century and Matthias Corvinus in 15th century. After the Battle of Mohacs in 1526, Buda and Pest were conquered by the Turks. The Ottoman Empire diminished their role into provincial cities. The capital of Hungarian Kingdom was Bratislava.

Buda and Pest were in 17th century reconquered by the Habsburgs and then included into Habsburg Monarchy. Budapest as the city was created in 1873, putting together Buda and Pest. Budapest became the capital of Hungarian Kingdom again in 1848.

The modernization of Budapest had great to the merit István Szécsényi in 19th century. He initiated the construction of the first chain bridge over the Danube River, which is named after him. Mainly Pest was growing quickly into a big modern city, competing with Vienna or Berlin. Wide boulevards and suburbs with green parks was created.

The Buda Castle was built by an important Hungarian King Bela IV. in the years 1247-1265. It was rebuilt by Sigismund of Luxembourg in 14th century and Matthias Corvinus in 15th century. In its time it was said to be the largest gothic palace in the world. The Castle was enlarged twice by the architect Alajos Hauszmann in 19th century. It was destroyed a lot in 1944 during WWII. After 1968, the castle was repaired into today nice look. The Buda Castle is on the UNESCO heritage list since 1987.

You could see the Pest side, with the Millennium Monument on Heroes Square, the Vajdahunyad Castle, the Szechenyi Thermal Bath, the Opera on Andrassy Avenue, the St. Stephen’s Cathedral and the Synagogue. You can visit the Buda side, with the Liberation Monument and the Citadel fortress and the Castle district with the Royal Palace, the Fishermen’s Bastions and the Matthias Church.

Your trip will be set up by your individual needs.