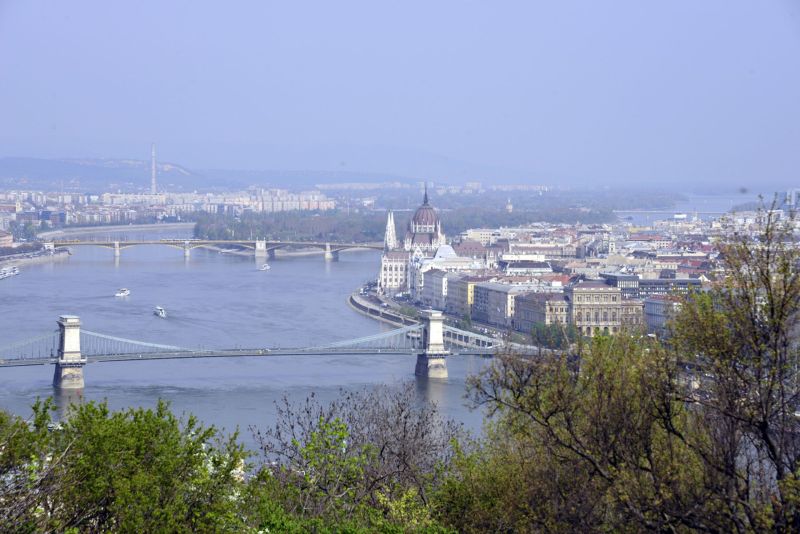 Prague as a pre/after trip for Danube river cruise

PRAGUE is a very good destination for Danube Cruise travellers. It is not possible to travel to Prague by boat. We offer you the transfer by car or minivan from your cruise to Prague with very nice trip on your way.

Come to PRAGUE and plan your stay in this beautiful city by a selecting one of the following selection from our website.

Our recommendation for the transfer from/to cruise depends on where is the beginning/end of your cruise.

We recommend you to go to Prague through KARLOVY VARY. Karlovy Vary is spa town like no other. In the 19th century, it became a popular visitors destination. It still preserves the atmosphere of the old Austro – Hungarian Monarchy. The city is also known for the Karlovy Vary International Film Festival as well as for the popular Czech liqueur Becherovka. You can buy there the famous Karlovarské oplatky (Carlsbad spa wafers) originated in the city in 1867.

We recommend you to go to Prague through CESKY KRUMLOV (Unesco Heritage). Cesky Krumlov is a quaint historical town with an amazing castle built by Lords of Rosenberg (1302-1602) and with picturesque medieval streets. You can see it in a day or in at night, both would be a magical experience. We strongly advise you to spent there a night or two.