About us – Empire Tours 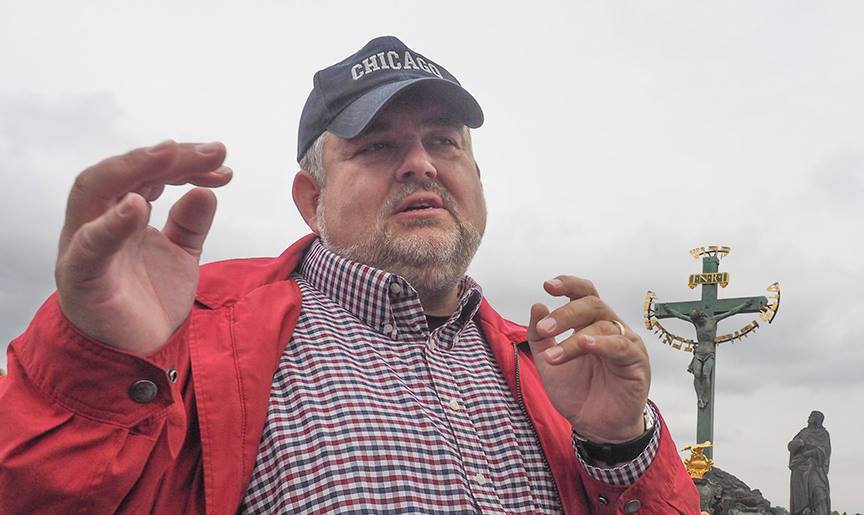 Empire Tours was established in 1998 as incoming tourism agency in Prague by Vaclav Lojka. Vaclav Lojka is an English and Spanish speaking guide with historical degree, interested especially in WWII and Holy Roman Empire. Empire Tours was complemented by Patricia Lojkova in 2015 and we changed our legal form to limited corporation.

Why the name Empire Tours?

Company name is based on the EMPIRE on Czech Republic territory. It was an independent kingdom as a part of the Holy Roman EMPIRE, later Austrian – Hungarian EMPIRE. All these ancient empires included historical territories or their parts, which form today modern states as Germany, Austria, Czech Republic, Slovak Republic, Poland, Hungary, Italy. All these territories have something in common, all these countries have something different.