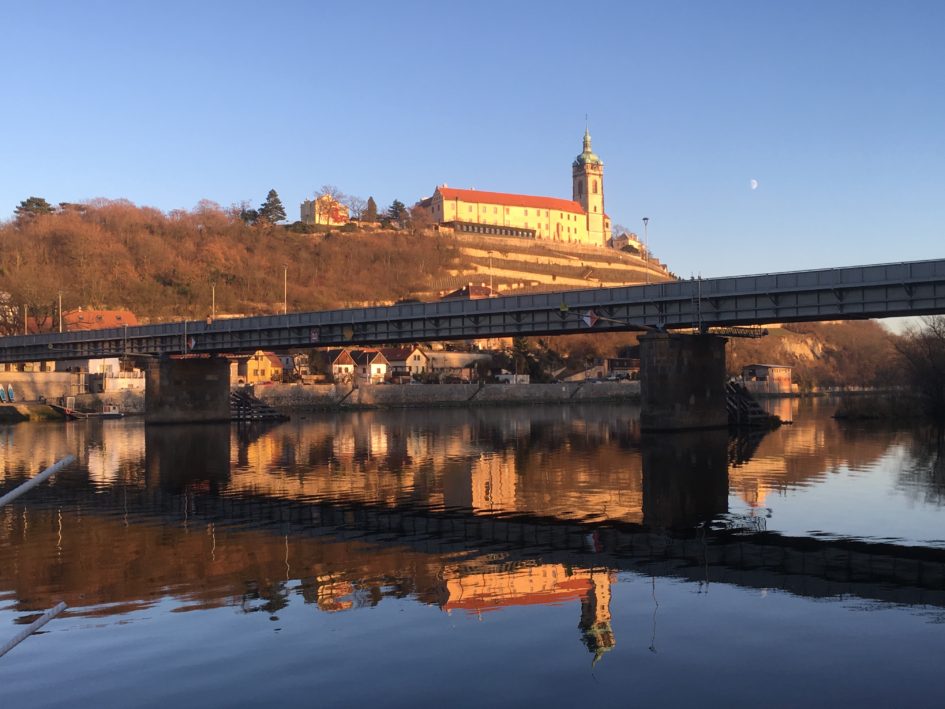 Melnik is a small castle and town right on the confluence of the rivers Elbe and Moldau.

History of Lobkowicz family started in 14th century. The name of the family is based on the village “Lobkovice u Melnika”. This village was donated by the king Wenceslas IV to the Poor Nicholas of Ujezd (Mikuláš Chudý z Újezda), the founder of the family. After this, Nicholas became Nicholas from Lobkovice. Since that time, Lobkowicz family brought to Bohemia several generations of the noble people.

Melnik Castle is located in a little town from 9th century. It is built right on the magical confluence of the rivers Elbe and Vltava. The castle was originally constructed from wood and in 10th century it was rebuilt in stone. Melnik Castle used to be given to the queens and princesses as a dowry. It is known for its wine. Melnik Castle is has been owned by Lobkowicz family since 1753.