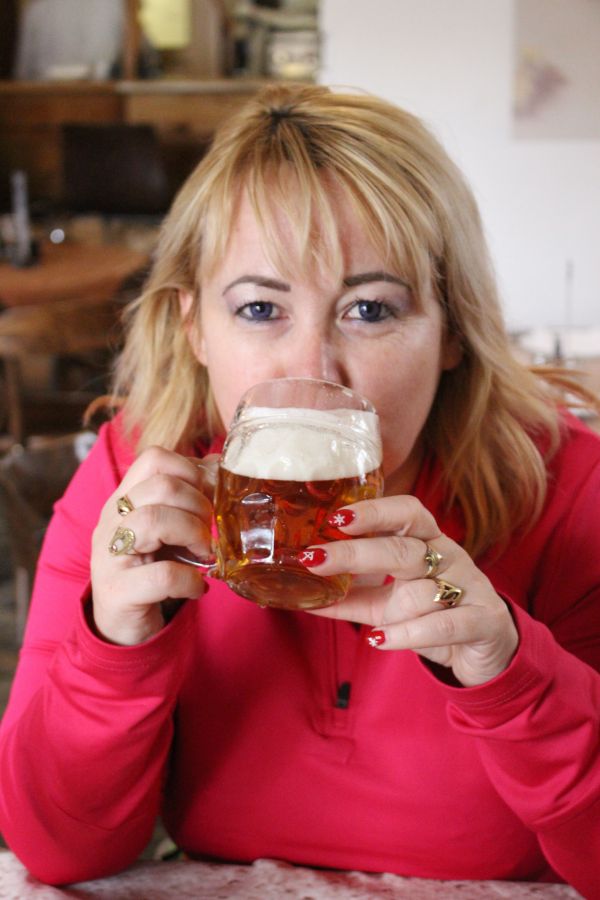 Prague Evening Beer Tour is a funny adventure walking tour in the evening.

Prague and Czech Republic is known for its beer tradition. The oldest beer was made in Brevnov Monastery founded in 993. Beer is not only about drinking, but about social contacts as well. People use to meet and drink beer together with their friends, especially on Fridays. Beer was liked and drunken by famous and known people, like Franz Kafka, Antonin Dvorak, Vaclav Havel and many others.

Since 2008 is the trade name “ceske pivo” protected as a geographical mark by European Union.

You will taste it in several the most traditional pubs and microbreweries in Prague. You will compare the differences between known kinds of beer and discover, which one is your favorite.