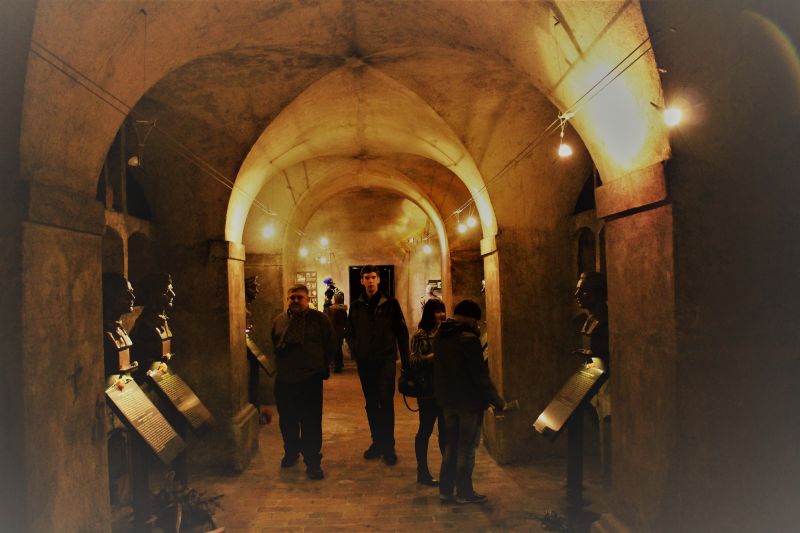 Anthropoid tour is based on a true story. Heroic story of Czechs and Slovaks resisting the Nazi occupation. The story also inspired a movie Anthropoid from 2016. You will follow the traces of WWII. You will hear the story about the assassination of SS general and Acting Reichsprotektor Reinhard Heydrich. You will travel by car or by minivan.

In December 1941, two agents from the Czechoslovak government-in-exile, Slovak Jozef Gabčík and Czech Jan Kubiš are parachuted into their occupied homeland. They had only one goal: to kill Reinhard Heydrich. And they were successful. This moment changed the direction of World War II for Czechs and Slovaks. But their story was not simple. They paid by their own lives and saved all of us.

You will visit LIDICE village and listen true story about this place. Lidice is directly linked to the assassination. Monument and Memorial Lidice Complex became an important architectural work designed by several architects. The Garden of Peace and Friendship established in 1955 was an initiative of an English doctor Sir Barnett Stross. Twenty nine thousands of rose plants were donated by 32 countries of the world. The main area is the work of architect Frantisek Marek and was built in 1962. Rose became a symbol of new Lidice.

Arranged for everything we asked to see, and took us many places we had no idea even existed. Because we are old and remember WW2 all of the actual effect it had on the people who lived and died in it was very impressive.”
T. and C. R., May 2016

“The Anthropoid tour was a powerful experience – seeing the city through they eyes of Vaclav who knows its history as if he himself lived it, stepping inside the church crypt, and then seeing the Anthropoid film directly after impacted me in a deep way.”
S. D., October 2016